#TeamBadInfluences is back – and they’re bigger, badder and better!

After last year’s London to Brighton, the #TeamBadInfluences girls really got the cycling bug and wanted to go bigger, and stronger so on 25 June, we’re taking part in Davina McCall’s Big Sussex Bike Ride. 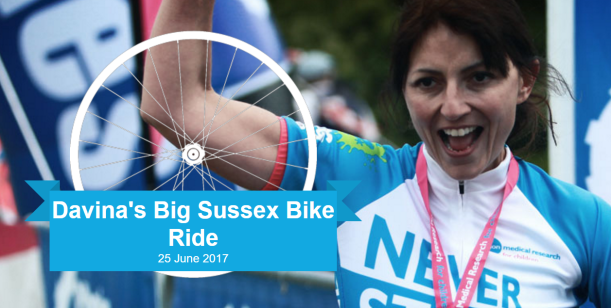 Last year we lost a couple of team members – Ruth, who ended up having a hip replacement – poor excuse 😉 and Sara who, last April, suffered a Cerebrospinal Fluid (CSF) leak which took months to heal. Both Ruth and Sara are back with a vengance though and raring to get going!

Unfortunately, we have lost Bryony as she’s done her knee in. Hopefully she’ll be back pedalling soon, or at least being our support team! 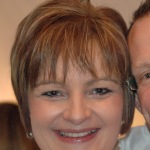 As well as being another challenge, the Team girls are raising money for a fantastic cause, Action Medical Research (AMR), a charity dedicated to improving the health of babies and children.

Hundreds of thousands of children’s lives are devastated by disease and disability – in fact had it not been for AMR, Abby, would not be on her bike today!

So dig deep, peeps, and give all you can to this fabulous cause and keep #TeamBadInfluences on the road for another year:

One of my favourite parts of my week is my Saturday morning lie in. It normally starts with Dylan coming into bed with us at 8am, Sam or I making a pot of tea (we have a kettle upstairs and make sure we bring cups, teabags and milk up the night before) and then the three of us lazing in bed watching the news, Friends and any other trash TV.

This Saturday was different; I got up earlier than I would during the week, crept out of bed, got dressed into my cycling gear and left the house. My bike was already dismantled and in the car so I was ready to drive to Windsor where I caught a train Richmond to take part in Bike Events’ London to Windsor 37 miles ride.

The train was full of cyclists; from a commuter with his £1800 Brompton that he was convinced was super quick despite having teeny tiny wheels, to a pair of 60+ ladies who chatted about doing the ride before and finishing at 4pm because they’d stopped for coffee at every refreshment stop, and even had lunch along the way!

Once at Richmond Green, the event seemed well organised and we all queued up in order to start at 9am on the dot. To my delight (being one that can’t abide lateness), I was in the first 30 to start at 8.50!

The first mile or so was slow-paced, past the river and out of Richmond heading to Twickenham. Once through the traffic my competitive spirit kicked in and I found myself overtaking other riders and heading out with the big boys of the pack (granted I was slip-streaming them, but that’s the whole idea, isn’t it?).

By the time I hit Sunbury (after passing the wonderful Hampton Court Palace), I was in my element but this was short-lived as I lost the pack and started to slow down a little. I noticed that my tyres were a little flat and decided that I should take a break at the next refreshment stop.

I continued to the Four Horseshoes at Chobham, where I ordered a well deserved coffee and one of the race marshalls kindly sorted my tyres. After 15 minutes, I hit the road again with a new-found energy.

Now with over 23 miles done, cyclists were appearing around all corners, I overtook some and was overtaken by others, and lost a little of my competitive spirit resigning myself to simply finishing the route.

I went through Egham and hit Englefield Green knowing that I was really on the home straight. I flew down Crimp Hill, (at 30mph!), through Old Windsor and onto the Datchet Road. It was 11.30am and I knew I couldn’t be far from the finish. 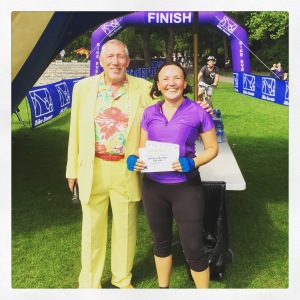 At 11.43am I crossed the finish line having completed 38.81 miles and 2 hours and 32 minutes of cycling. Before me were 3 or 4 male cyclists and I thought I was mistaken. I asked a marshal if anyone else had been through and they said no – this meant that I was the first woman, and the fifth-ish person, to finish the 37 miler!

I was in shock and still am. I didn’t have a chip and no one was noting finishing times; for someone like me this is a nightmare! As I said before in “Why does my ego get in the way?”, I am a competitive so and so, and I need recognition. It’s not a trait I enjoy suffering from, but I suffer all the same.

So, for now, you’ll have to take my word for it; I won! And even if I didn’t, I think nearly 39 miles in two and a half hours, if pretty good! 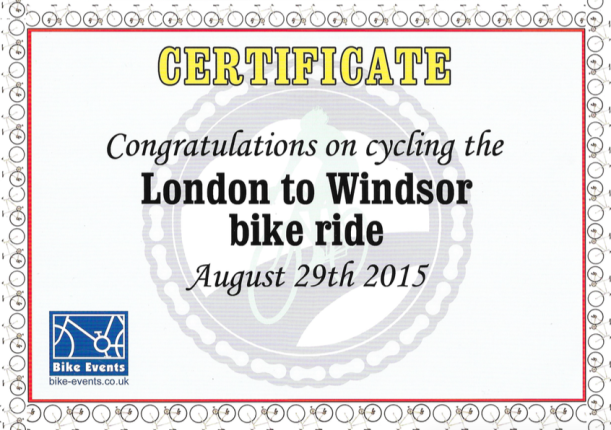 You can also sponsor me for the London to Windsor bike ride, here.